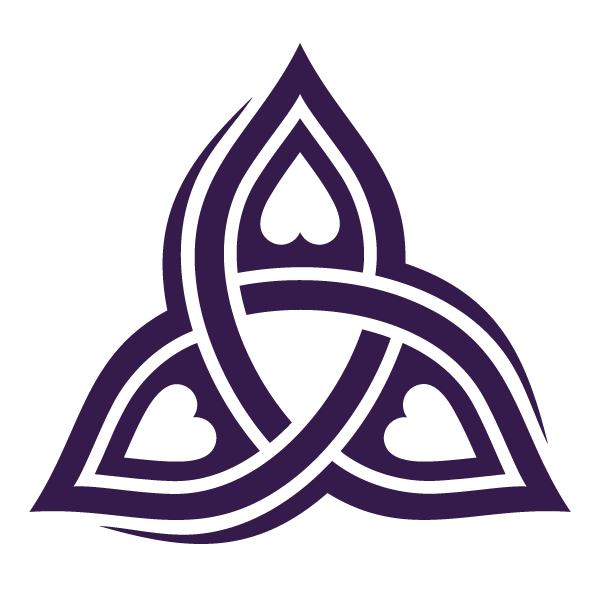 Jason has been learning and working in the metaphysical realm for almost 3 decades and has become a successful and very sought out Tarot Reader by people from around the globe. 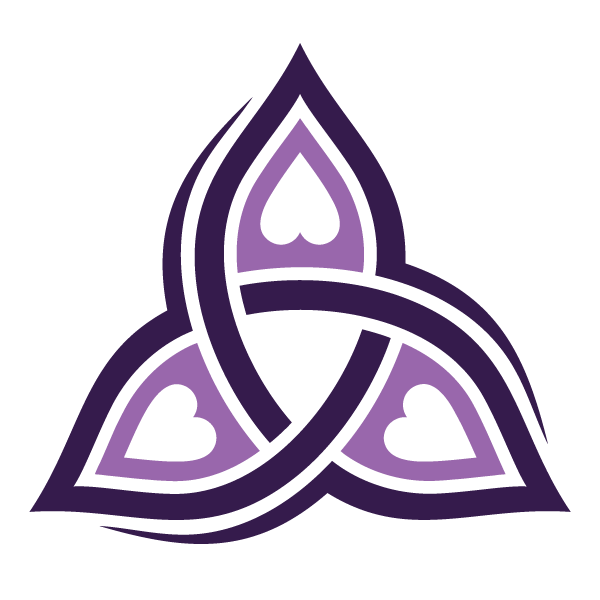 Jason went from being a guest on radio shows to hosting one himself!  He uses this opportunity to share with his listeners his vast amount of knowledge and experience on metaphysical topics. 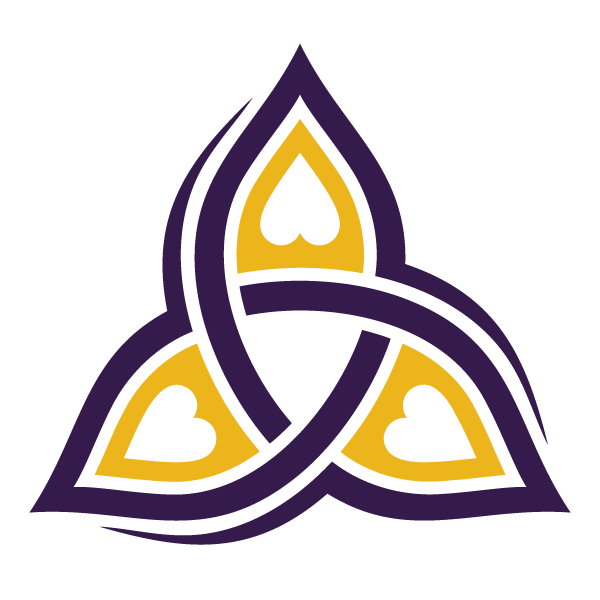 Once people experienced Jason's gift with Tarot, it naturally followed that many wanted to learn this tool for themselves!  He now hosts life-changing workshops & Tarot events!

Jason has over 25 years of experience with metaphysical healing and teaches people how to Heal with Tarot by learning to clear blocked energy, become a co-creator in life and connect with purpose.  When Jason started with Tarot he would read for others at any opportunity. His first few Tarot Parties soon turned into events, which then led him to work in a store as a reader, followed by being a guest on numerous radio shows, and then on to do his own radio show!

People started asking him to teach Tarot to them individually, which of course then grew in leading Tarot workshops!  His philosophy is simple - to allow for the Tarot to keep opening up new areas that allow for him to share with others how to deepen their own connection to Spirit with the Tarot.

December 28th: Being ‘SEEN’ by Tarot

Master Tarot Healer Jason D McKean speaks of ways that the Tarot can open up how you see yourself. He’ll guide you in ways to clear blocked energy by being a Co-Creator in your own life by connecting with your purpose and much more!

During this week long event Jason is giving every summit participant an OM chant MP3s to deepen your meditation and Tarot practice. He is also offering a discount on his personal Tarot Readings and Weekend Workshops!

We are so happy you enjoyed Jason's Masterclass!

Please fill out the form below and we will send via email Jason's special offer - Om Eternity Chants - as well as connect you to his website so you can learn more!!