"My media career began as an NBC affiliate ski reporter while I was living in Lake Tahoe.  Catching the eye of senior management, I was quickly offered a position as one of the first women to enter the world of television sports broadcasting on NBC and riding the wave of women on the sports desk, I was hired to co-anchor weekly football coverage in New York at NBC with Bryant Gumble.

I took a break to begin a family and chose to raise my son near family, in the Sacramento, CA area. This became the home base of my production company LuminArt Productions. I created it with the intention of educating the public on more environmental options. Within this space, I wrote & produced a critically acclaimed documentary “Sierra in Peril”, which aired nationally and won several awards including 4 Emmy nominations and a win!

As my career progressed, so did my decades long exploration into the world of esoteric and hidden sciences – the reality beyond the 5 sense world. Guidance from these realms suggested it was time to bring my skill set to the world of video/televised media, so in late 2004, along with my then husband Scott, I co-created ‘Conscious Media Network’, the first online network to feature full length original video interviews with authors and experts in the realms of the meta-physical, healing arts and alternative theories, opening up a world that many had experienced but never had access to on this scale.

In 2012, Conscious Media Network merged with Gaiam TV (now GaiaTV). I currently serve as an anchor in their new media division on Open Minds and Healing Matrix.

To continue forging new ground, I am also creating original content for ReginaMeredith.com, a free video streaming site! I offer retreats and workshops for those who wish to ‘Dive Deep’ into a new understanding of the nature of reality and life itself. In this venue I share my exclusive approach to meditation and regression work for a greater understanding of life’s challenges and identifying the innate joys!”

Regina is going to speak of the need to learn to discern truth in a world of perceptual manipulation and its necessity for human sovereignty. With a focus on how and why minds are being constantly hijacked and from what methods.

She's going to 'dive deep' into the various reasons why and how human beings are being deceived. Along with why it's particularly important to have independent sovereign minds right now. 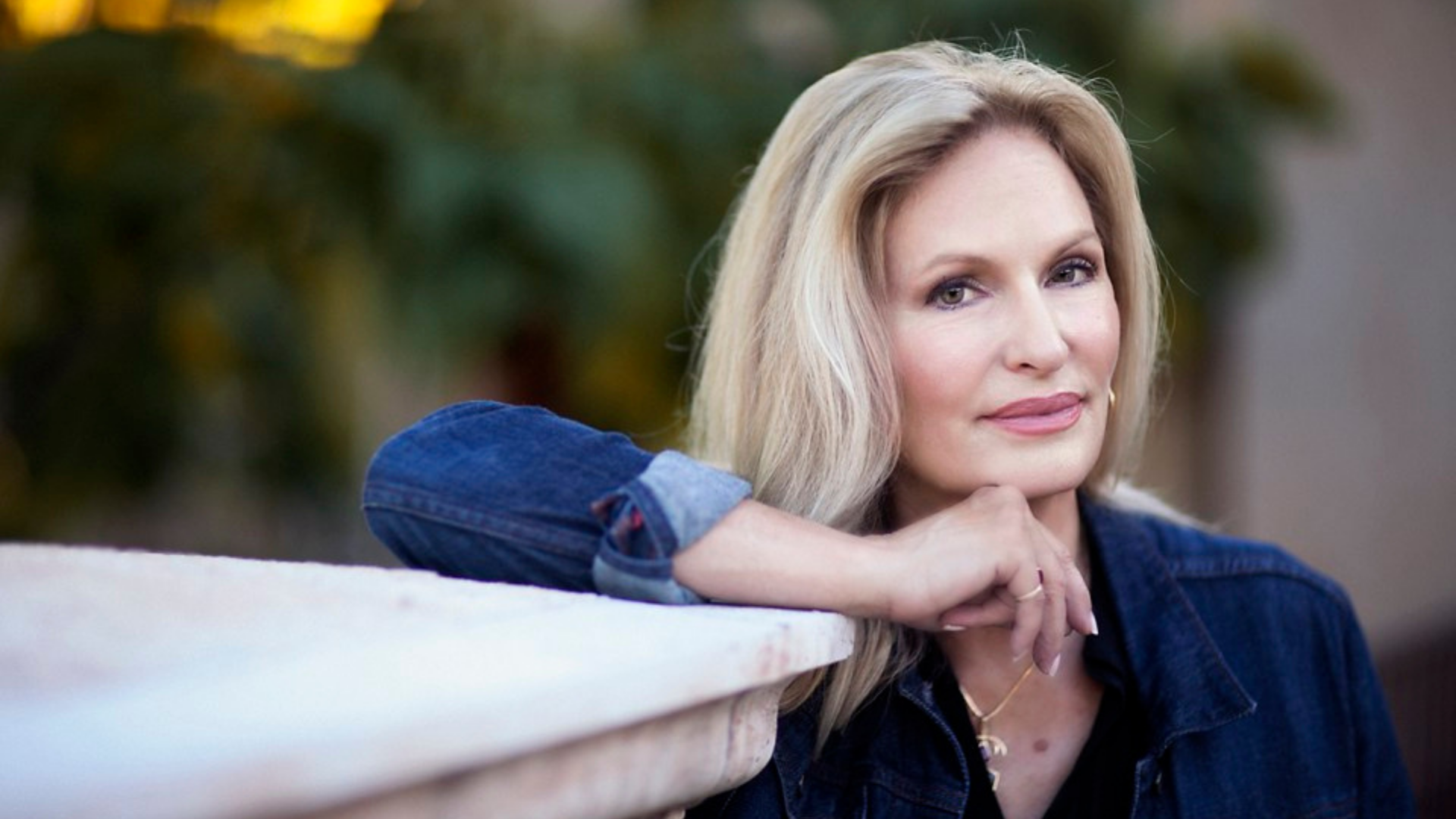 A word from your Host's

We meet with Regina Meredith of ReginaMeredith.com and visionary host of Open Minds on GaiaTV. What we love about Regina is how her service to humanity is so heavily rooted into bringing forward truths that are thought provoking, eye opening (3rd eye as well) and aren't main stream. She has a gift of presenting information to her subjects that is laden in truth, heart and joy!

Sign up for free to listen to Regina's keynote talk along with 10 other powerful speakers on mind, body and soul.

We would never abuse your email. When signing up, you agree to be part of our virtual summit & email list.

Sign up for free to listen to Regina's keynote talk along with 10 other powerful speakers on mind, body and soul.

We would never abuse your email. When signing up, you agree to be part of our virtual summit & email list.